My Gift to you this season! 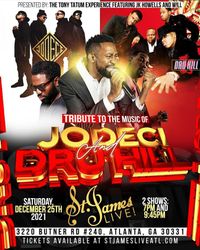 Tribute to the music of Jodeci and Dru Hill 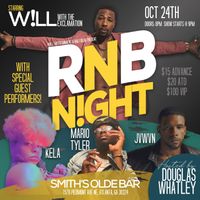 Join us for an amazing night of live music and RNB appreciation! 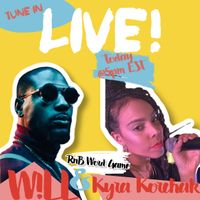 Join me and my girl Kyra Korchak on IG LIVE today at 5pm EST for a fun RnB singing game! 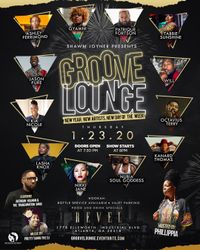 As with all forms of artistic expression, standout musical talents of today draw deep inspiration from the icons of yesteryear.

“Marvin [Gaye] was a master vocalist,” declares R&B singer W!LL. “The smoothest man alive in his time. Stevie is a songwriting legend, and if you grew up in the black in the 90s, Quincy Jones crafted the soundtrack of our lives.”

With musical contributions that have earned two placements on Billboard, 2021 only promises to build upon an already impressive trajectory.

Accolades aside, it would be impossible to gain a full appreciation for W!LL’s work -- and work ethic -- without understanding the journey that took a New York born vocalist out of The Big Apple and into The Lone Star State, and later, Atlanta, Georgia: The postmodern mecca for black entertainment.

Just shy of 2,000 miles from his birthplace of Queens, New York, a young Will Preyer and his mother found a new way of life in Houston, Texas.

At twice the size but half the speed of their previous hometown, The South’s “slowed down” style of doing things manifested not only in day-to-day happenings -- but in the area’s burgeoning music scene as well. The 90s became an era of change for the sound of Texas, as R&B acts like H-Town and hardcore rhymesayers such as The Geto Boys forced the world to take notice of music emerging from the bottom of the map.

From an early age, Preyer was in tune with the sounds blaring from the cars, radios and television sets that encapsulated his new world. Sundays were reserved for cleaning, and in those long hours, his mother initiated him with the best throwback records the 1970s had to offer.

But the spark that took him from casual music fan to impassioned music creator is attributed to his father.

“I didn’t know my dad well when I was a kid, but my earliest memories of him revolved around music.” W!LL said. “He taught me tempo and timing. He taught me the basics of piano, which came in handy later in life when I began advancing my skills.”

The time W!LL spent learning the building blocks of artistry would set the stage for a lifelong love.

“Music has become my life’s passion and purpose.” He explains, adding that the loss of his mother to cancer in 2020 added a new push for success. “She was my champion and best friend. In her last days, she challenged me to never stop pressing toward allowing the world to hear her son’s music. This has become a promise to my mother and to the village that raised me.”

It is a promise he has not forgotten.

In addition to three independent albums already under his belt and a fourth slated for Spring 2021, W!LL has served as a background singer for several gospel artists such as Mary Mary, Travis Greene, Earnest Pugh and Tasha Cobb Leonard.

As the old year transitions to the new, W!LL, like many other artists, must now learn how to navigate a successful career in entertainment during the Era of Covid.

“My first indie tour started one week before the pandemic so we had to postpone, but I completely intend to make it happen again once everything opens back up.”

Until then, he continues to write, produce, engineer and raise the bar for himself with every new achievement.

“I want to be known for being one of the most influential musicians in history.” He explains.  “I’m a baritone with a classic style who still sounds current. When it’s all said and done, I’ll be one of the faces of R&B music for this and the next generation.”

As Seen on MTV! Watch the "Bertoli" music video now! 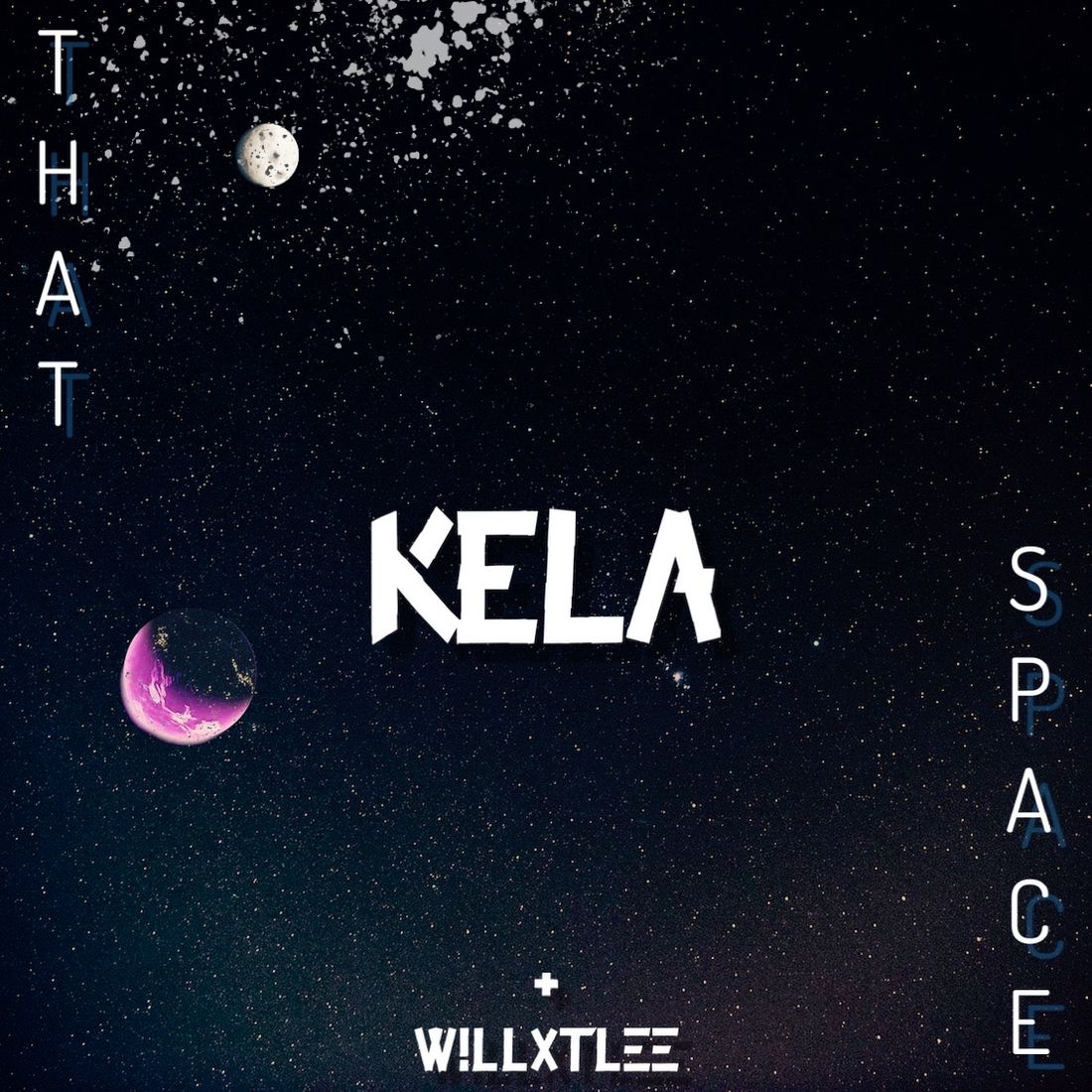